Nintendo is king when it comes to portables

Sony is king when it comes to home consoles

On the other hand, Sony’s Playstation consoles (PS1, PS2, PS4) were the best selling consoles of their generation while the PS3 tied with the Xbox 360 for second place. Sony has a pretty good track record at home.

So Nintendo already has a good grasp on what makes handheld portables succeed. But on top of that, Sony basically shot themselves in the foot with the Vita as well because they made several mistakes:

There are also games that while finished development – never got an official release until decades later. The most recent may be Star Fox 2 – originally planned for release in 1996 – ended up getting released in 2017. That’s 21 years! 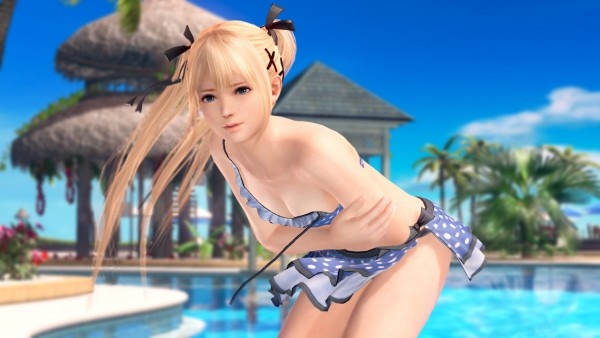 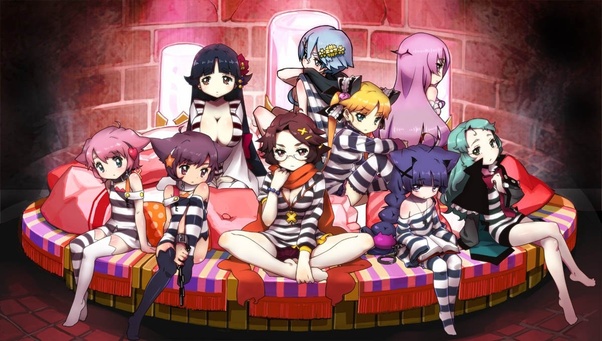 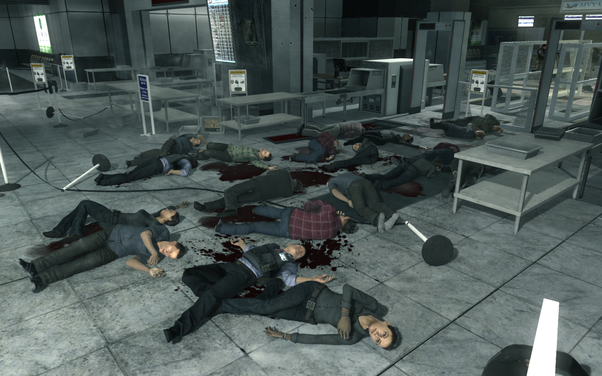