Kobe Bryant. This dude is so selfish and egotistical, locker room cancer, blames everything on his teammates, hogs the ball, took leagues highest salary knowing he was injured, went on a self gratification retirement tour, and oh also – thinks he’s the GOAT. He’s not only my least favorite Laker all time he’s probably my least favorite player all time, mainly due to the whole “mamba mentality” aspect which is essentially just shooting the ball whenever you get a chance.

Kobe’s style of play is the wrong style of play. It cannot win in this era of basketball where you need to be a team player to win. Nobody wants to play with someone who always wants to shoot the ball. Kobe only won because he was always surrounded by great rebounders (Shaq, Gasol, Odom, Bynum) to rebound his misses and played in the triangle offense which forced him to share the ball. The fact that Kobe inspires so many kids to play the wrong way makes him almost like the Ronald Reagan of NBA players – hugely respected by a certain portion of the fanbase, but did long term damage to the game.

The fact that he has such an ardent fanbase despite his cockiness just makes me dislike him even more. His fans always overrate him and always have to bring his name up or mention him in EVERY conversation. If Kobe’s name is not mentioned, his fans complain “Kobe is disrespected!!!” They blame the NBA for messing up the CP3 trade. They blame Nash for “robbing” Kobe of MVPs. Ruined Dwight Howard’s career. He has probably the worst fanbase out of any player. I know people like to hate on Lebron fans (i.e “bronsexuals”) but Lebron fans do not inject his name into every single conversation, and plus Lebron isn’t as selfish as Kobe is either.

It also bothers me that his fanbase is somewhat lacking of basketball knowledge. They only care about one stat: scoring. They dont care how many shots Kobe took to get there. They only care about one award: rings. And they don’t care that Kobe wasn’t even the best player for the majority of his rings. They treat those rings as all his alone. As a basketball analyst, if its one thing that grinds me up its casual fans using rings + scoring stats as their sole arguments, because just like Kobe himself, those are probably the most overrated parts of a player’s resume. 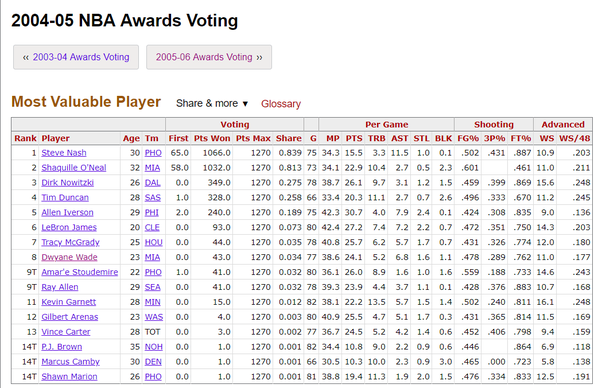 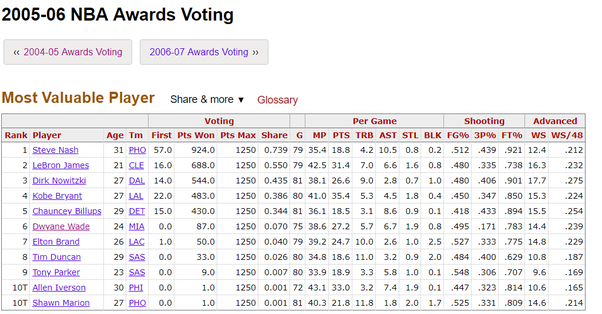 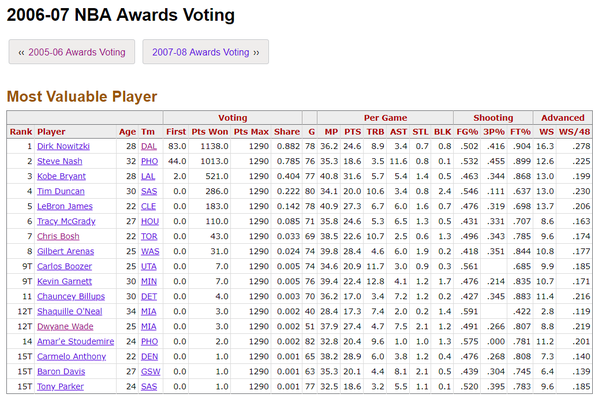 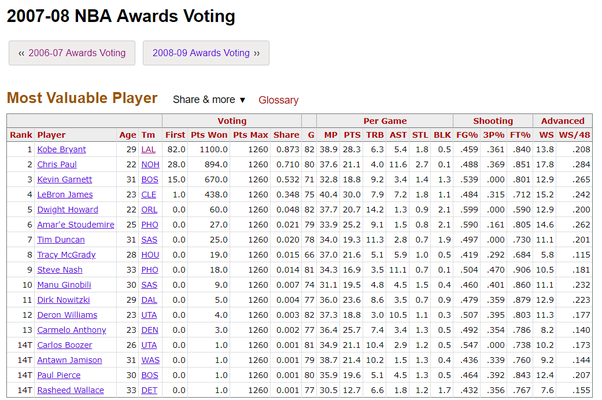 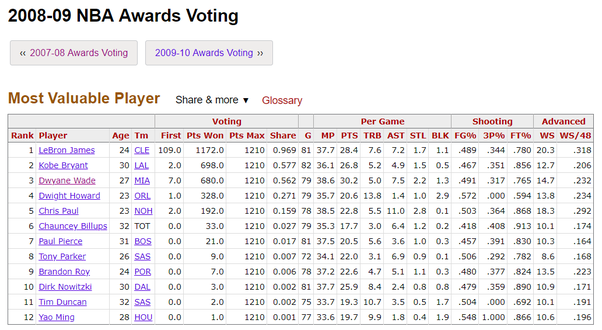 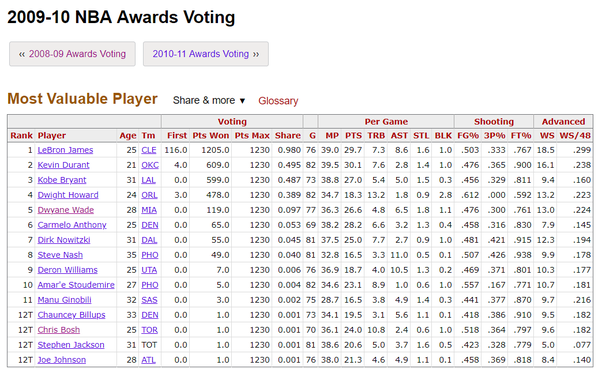 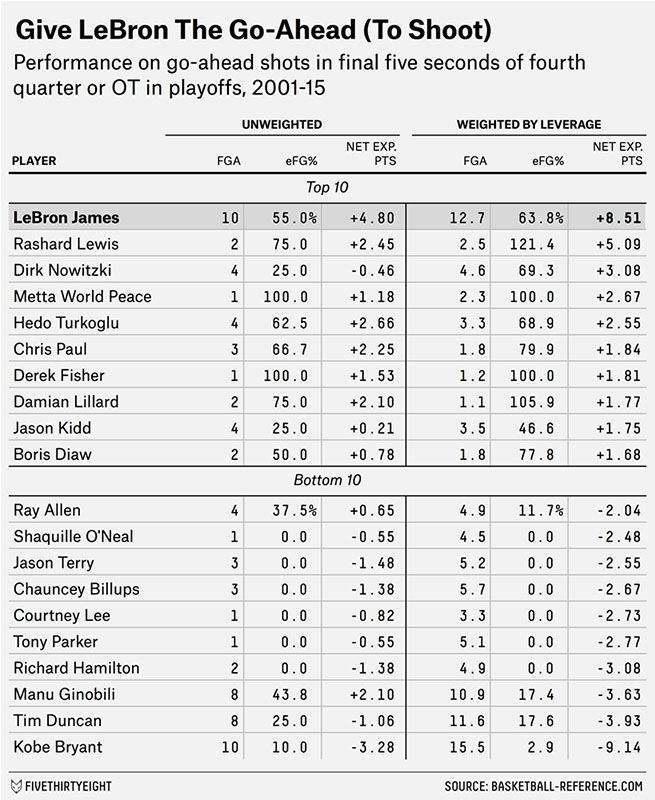 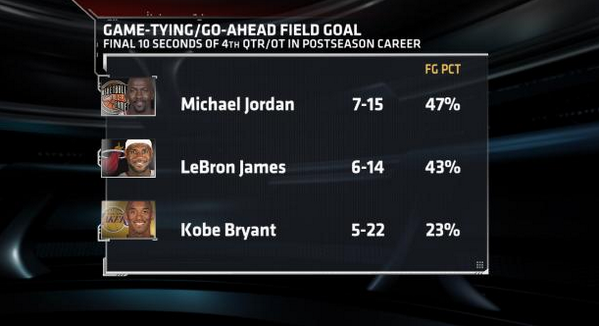 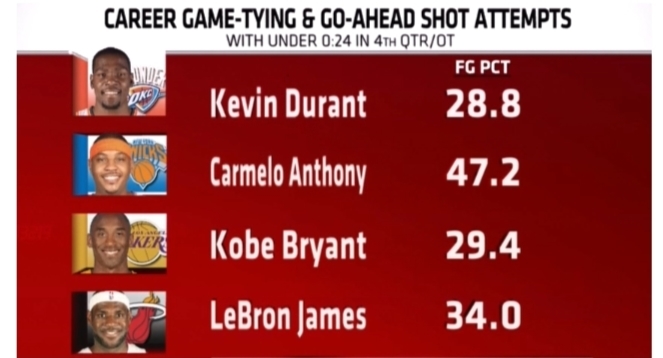 “Ignorance, there’s no authority in the world like it.”