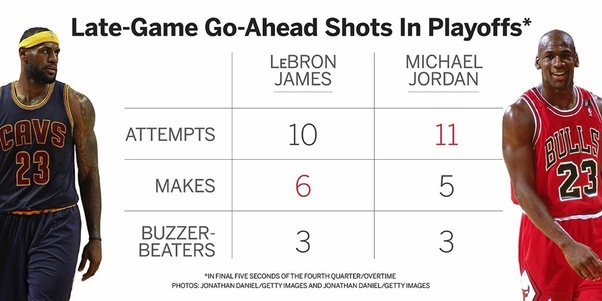 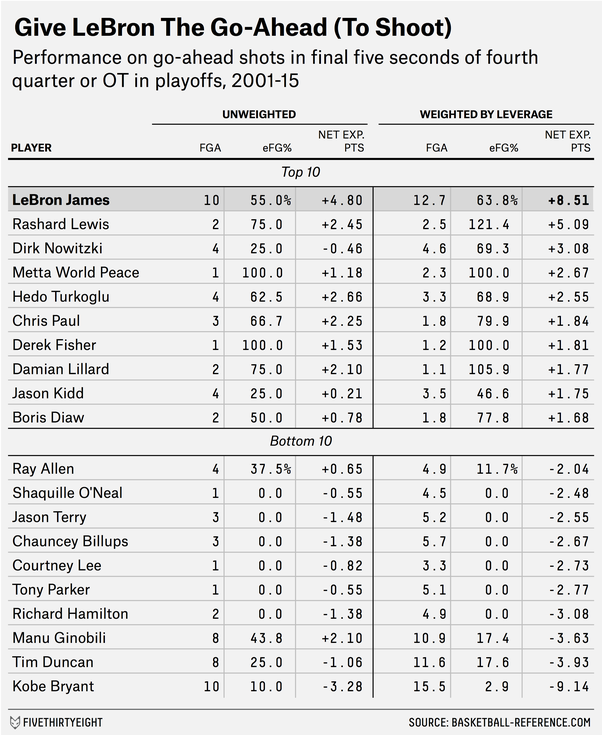 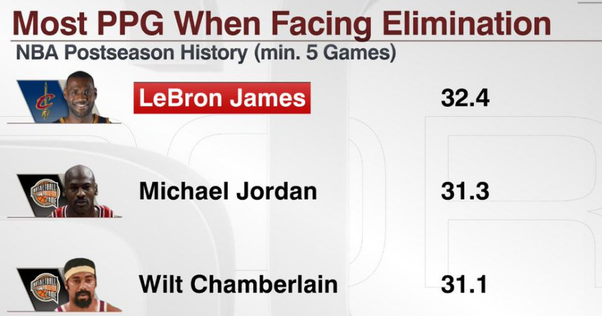 PG: The Houdini of the Hardwood 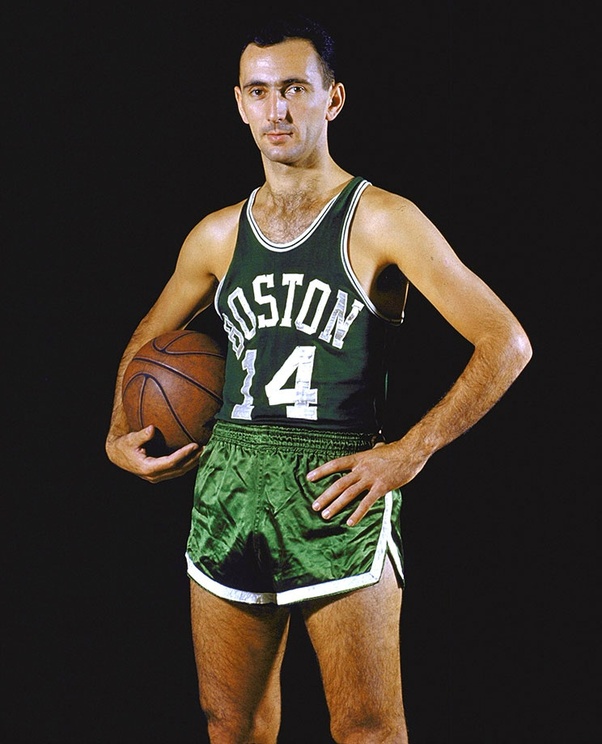 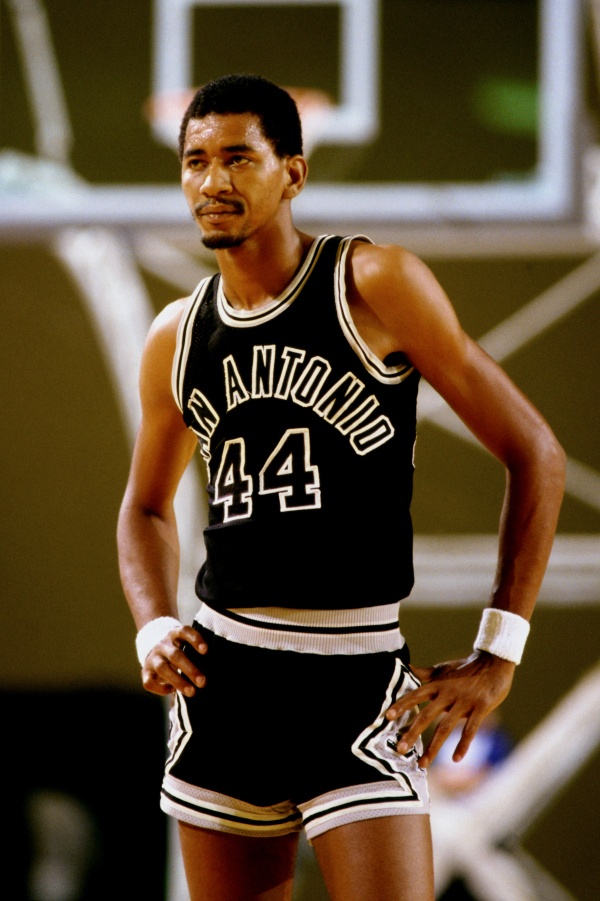 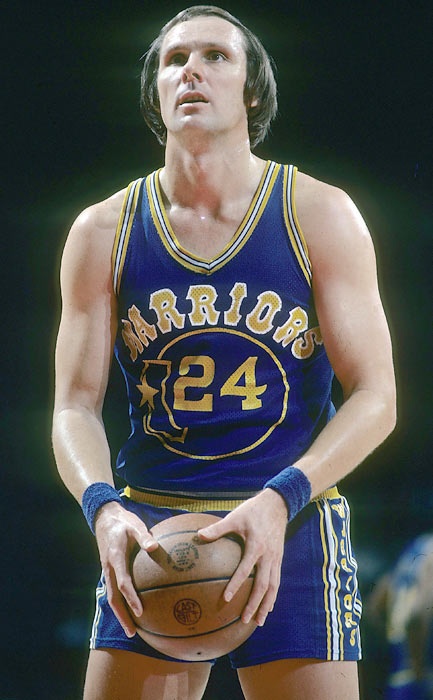 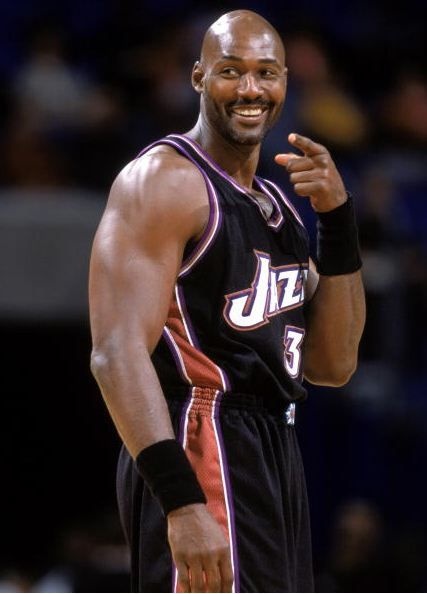 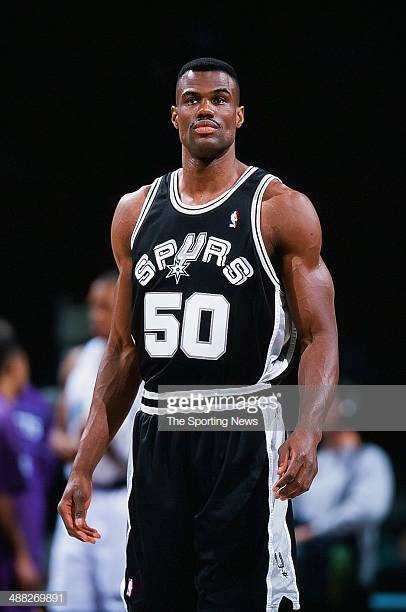 I would revise it to mean history of NBA, not basketball. And even then I don’t think its that clear cut. Michael Jordan is the greatest of all time (GOAT) to most people because he’s a winner (6 championships, no losses in the finals), he’s super competitive, he has 5 MVPs (most out of any guard), he plays in a way that makes him electrifying to watch with lots of high flying dunks and clutch plays, he has the most awards out of any player in the modern era (6 Finals MVPs in addition to the stuff above and 10 scoring titles , DPOY, etc). Plus because people love scoring so much, he’s the penultimate scorer. The highest scoring average in NBA history both in regular season and playoffs. The most complete guard ever. Marketing wise no one else compares, Jordan earns millions a year despite the fact that he’s been retired for over 10 years. He’s the most famous basketball player still to this day.
That makes him an easy choice for GOAT for the majority of people.

There’s 4 other players that could possibly be considered the GOAT though this is for the minority of people:

Wilt Chamberlain – numerous unbroken records, most average rebounds a game, most rebounds all time, led league in assists once, rebounds 11 times, scoring 7 times, FG% several times, averaged 45 minutes a game, 100 points in a game, averaged 50 points and 25 rebounds a game before, etc. For pure statistical dominance, Wilt is at the top.

Kareem Abdul-Jabbar – all time NBA leading scorer, consistently great for 20 years, 6 rings, 6 MVPs, 2 Finals MVPs 14 years apart, 3rd in rebounds and blocks. He has the championship pedigree of Jordan and stats that are not quite Wilt-like but close to it.

Bill Russell – the consummate winner. 11 rings in 13 seasons. 5 MVPs. The greatest defensive player ever. the first african-american coach. The first black superstar in the league. One of the greatest teammates you can ever have. The thing that holds Russell back is his lack of offense, so he can’t really be called a ‘complete’ player like the other guys on this list.

Lebron James – modern era dominance, 8 Finals in a row, makes whatever team he’s on championship calibre, has a ridiculously long prime (pretty much the same as Jordan his entire career is his prime), excels in every category scoring rebounding assists etc. 4 MVPs, 3 rings, 3 finals mvps. The only thing that prevents Lebron from being the GOAT I think is his amount of awards that still trails Jordan. Stats wise you could make arguments that he’s surpassed Jordan in several areas already, but the amount of rings and other awards just aren’t there yet.

So yes to the majority of people, Jordan is the GOAT. the other guys are too old for this generation, weren’t marketed back in their time, and Lebron hasn’t matched up to Jordan in the key category of championships.

Men willingly believe what they wish.