The most underrated tech brand is Sony.

Many people have this image of Sony as being a company that was once innovative, but has since fallen from grace and is now mostly known for gaming (Playstation), Music (Sony Music) and Movies (Columbia Pictures), the latter two not particularly related to tech.

Let me explain why Sony is still innovative in fact, at a higher level than Apple or Samsung or most other tech companies right now.

Firstly, Sony has been one of the most innovative tech companies of all time. The list of their accomplishments cannot be understated:

–Trinitron – Wikipedia televisions, whose superior design ( the single-gun three-cathode picture tube, and the vertically aligned aperture grill) made it reign supreme as one of the best color televisions on the market for over 20 years

-the Betamax – Wikipedia video format in the 1970s

-the first portable music player, the Walkman – Wikipedia in the late 70s

-SDDS format, a competitor to the Dolby surround sound format

-Sony introduced the 3.5″ floppy disk, which lasted for a good 2 decades after their introduction

-the Blu-ray – Wikipedia format, was primarily spearheaded by Sony and still used today

-the first popular CD based video game console, the Playstation (yes the Sega CD and Turbographx CD came before, but it was the PSOne that popularized the format for video games)

-the best selling video game console of all time (and most people’s first DVD player), the PlayStation 2 – Wikipedia

-the Vaio – Wikipedia line of laptops which amongst other innovations introduced the first LED backlit displays (became standard on all laptops after that), chiclet style keyboards (way before Apple and others did), thin and light designs (years before the MacBook Air), and switchable graphics (now standard on entry level gaming laptops)

That’s a heck of a lot of innovations for any tech company. But most people think Sony’s innovations have come and gone, and just like post Steve Jobs Apple, their products have languished since – and they couldn’t be more wrong! Sony is still innovating, they just have been very low key in marketing their more cooler products.

Let’s take a look at Sony’s current tech portfolio now, shall we? Some things may surprise you

-Sony’s most well known product right now is the PlayStation 4 – Wikipedia, and its the best selling console of its generation

-Sony’s OLED TVs (like the A9F and A9G) have the speaker built into the display itself; no other television maker has done this

-Sony’s Quantum Dot TVs using Triluminous technology – came out WAY before Samsung’s QLED TVs did. Samsung would have you believe they invented it – but it was Sony.

-Sony’s Sony Xperia – Wikipedia phones are perennially underrated; they were one of the first smartphones to have water resistance (IP67+) and support high res audio and currently are the only smartphones on the market with a 21:9 cinema aspect ratio display.

-Sony’s high end Walkmans and Headphones (like the WM1Z and Z1R) compete with the best of the best from other high end audio, each costing over $2k+ – as a high end audio brand, Sony is as respected as any other company which is impressive for a company who dabbles in basically every price range. Sony SA-Z1 Hi-Res Near Field Powered Speaker System Signature Series their latest speaker, an unheard of design that projects near-field sound to the listener, retails for over $6k.

-Just other generally cool stuff that other companies do not care to try; Sony Glass Sound Speaker a glass speaker that doubles as a lamp? Sure.
A projector that can project touch surfaces onto any area? Xperia Touch Official Website – Sony Mobile (Global English) this is astonishing technology, and I can just imagine if Apple made something like this it would grab headlines everywhere. But Sony as usual, keeps their cool stuff low key.

-And lets not forget, they are still making aibo robots as well (again, which other company is doing this???).

Sony should be getting much more appreciation for their innovation. They are still one of the most innovative companies on the market yet people always forget about them. It’s very rare that a company does so many things so well, and for so long. That’s why Sony tends to charge a premium for their devices. 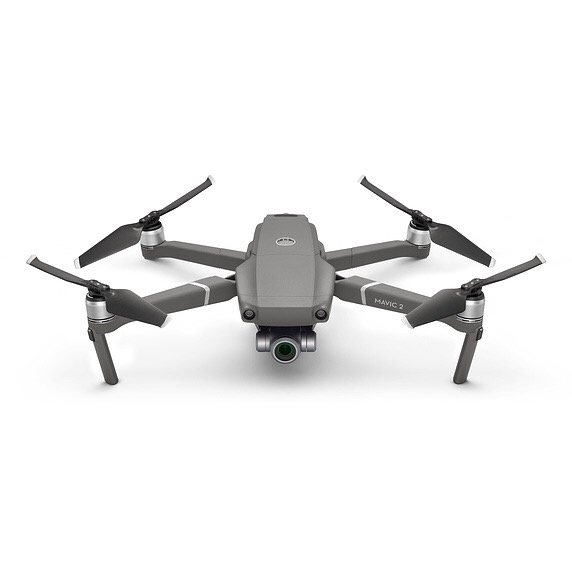 DJI is the market leader in drone technology. Their drones are really good. I owned the Phantom 4 and Mavic Air before as well as the Osmo+. They are so good in fact, that they are pushing GoPro out of the market – imagine that a Chinese company out innovating an American one! 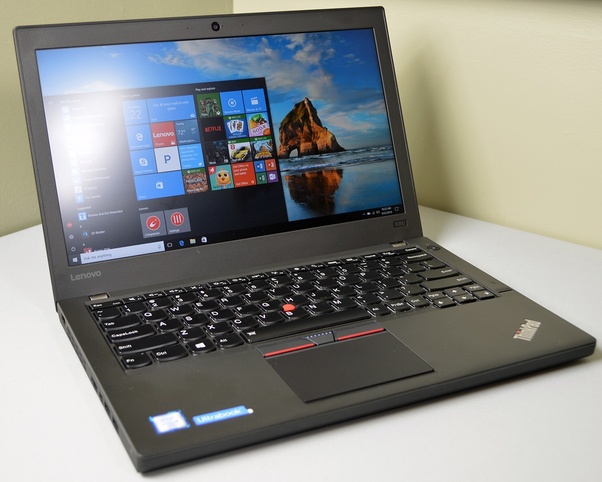 I admit, I’m a big ThinkPad fan. I own about 4 of them (P70, TP25, X240, X61) Lenovo is the largest PC vendor in the world, and ThinkPads are world renowned for their durability. They are just quality made laptops and are better built than even MacBooks in my estimation. Don’t underestimate Lenovo they are one of the best Chinese brands. Let’s not forget that they own Motorola as well. 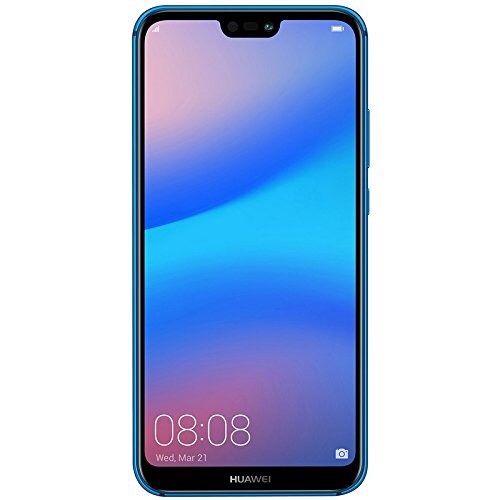 The world’s #2 phone maker. Ok so they may not be the most original company (yeah that P20 looks like an iPhone X) but they do make quality stuff! I bought a Huawei phone for my parents. They produce solid phones at great prices. And let’s mention the other ‘good’ Chinese brands here: Xiaomi, ZTE, Meizu, Oppo which all make great phones for their price point. 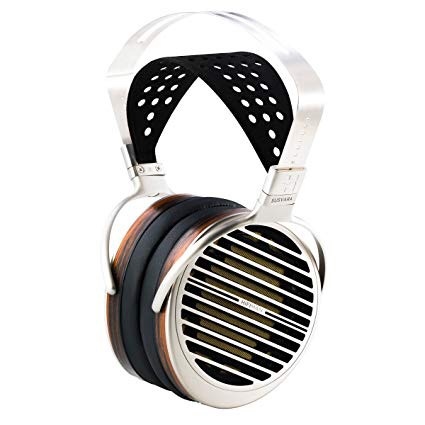 Guess how much these headphones cost? $300? $400? Nope. $6000. Yes these are Hifiman’s top of the line planar magnetic headphones, the Hifiman Susvaras. And yes they are a Chinese company. Bet you didn’t think a Chinese company could make products that expensive right? Actually there are many solid Chinese audio companies making products that compete with the likes of Shure, Sennheiser, and boutique Western companies. In addition to Hifiman (Well respected amongst audiophiles) there’s also FiiO, Shanling, Caiyin, iBasso etc

Oppo not only makes smartphones under the OnePlus brand name, you may or may not be surprised to know that Oppo also makes highly regarded hoe electronics like Blu-ray and CD players. Yes, this particular model the UDP-205 costs $3600 on Amazon right now. It’s not a cheapo player. It competes with the best of Sony, Marantz, Denon, Onkyo etc.

So there you have it, I just listed a few Chinese companies with products made in China that are really good quality and in some cases like DJI/ThinkPads/Hifiman they are even class leading. So the answer is… I think China already makes products that compete with the best from Korea/Japan you just have to look for certain brands not the no name cheapo ones on Walmart/Target/Amazon/Aliexpress. 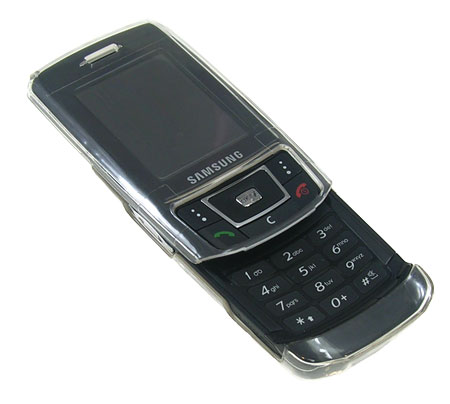 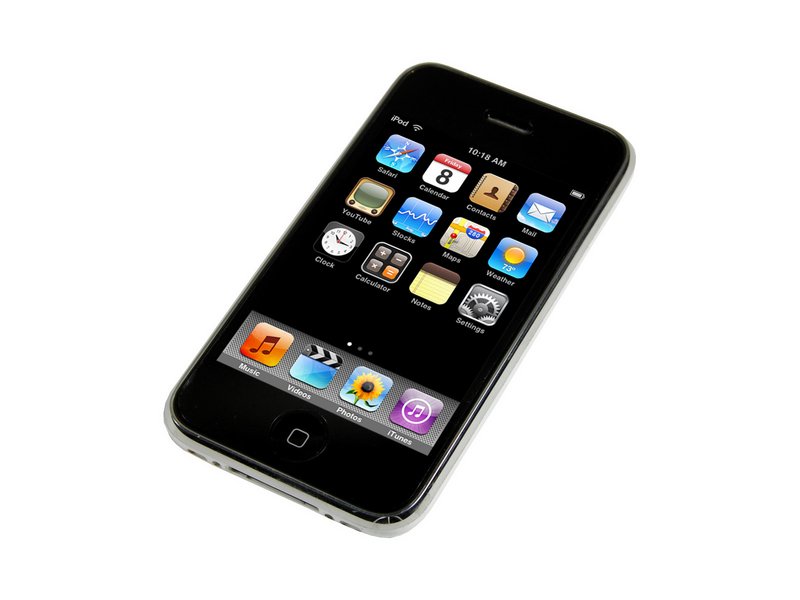 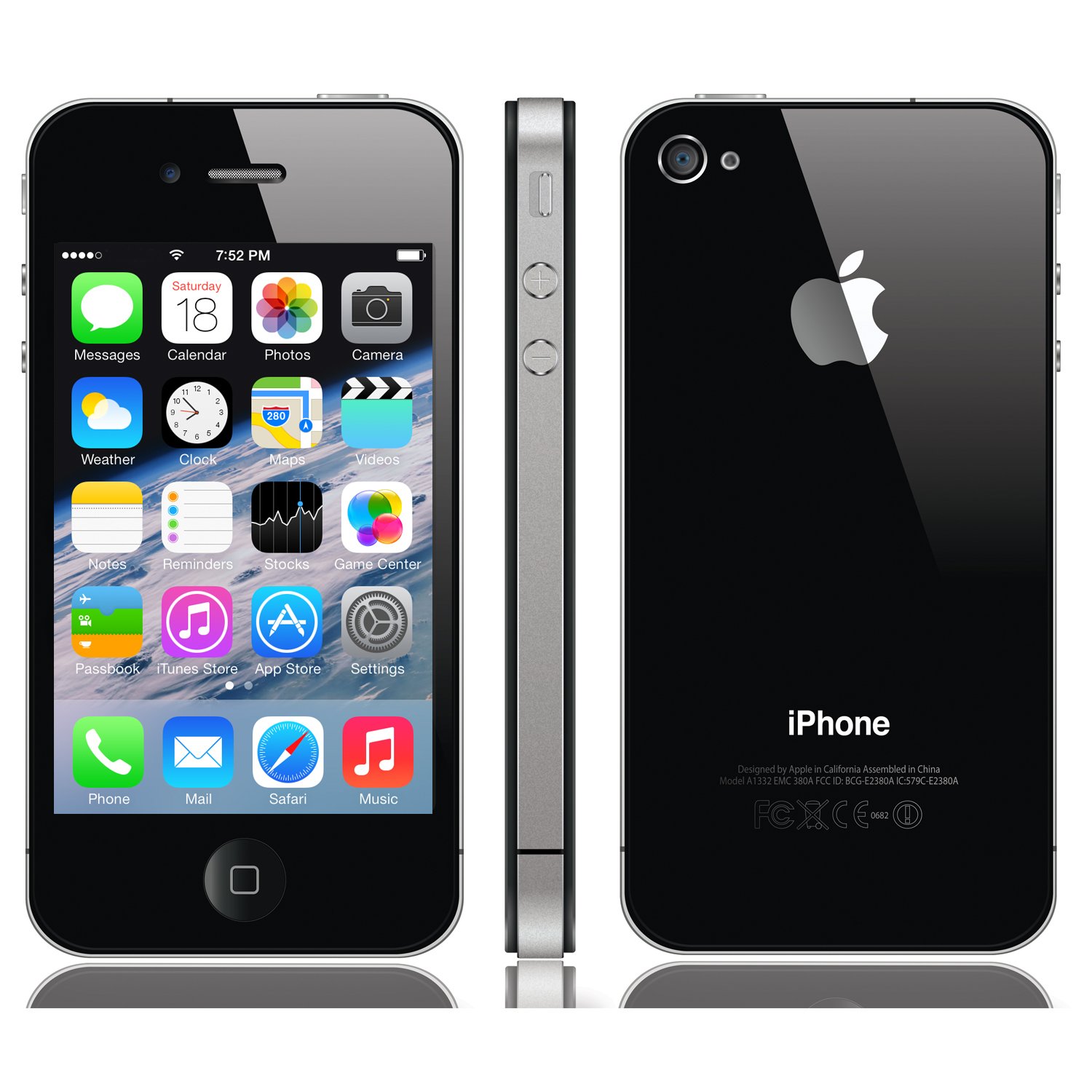 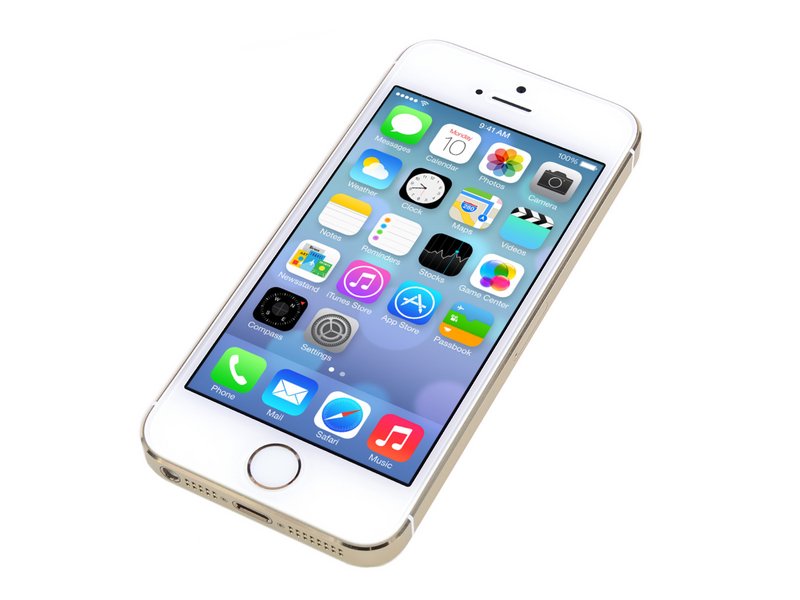 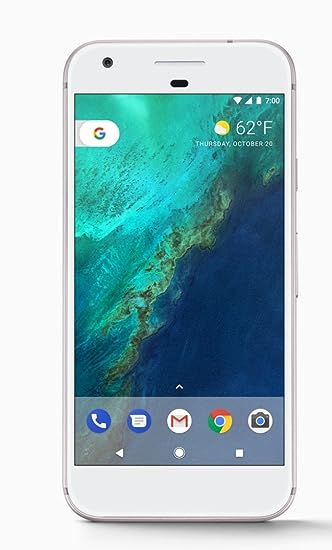 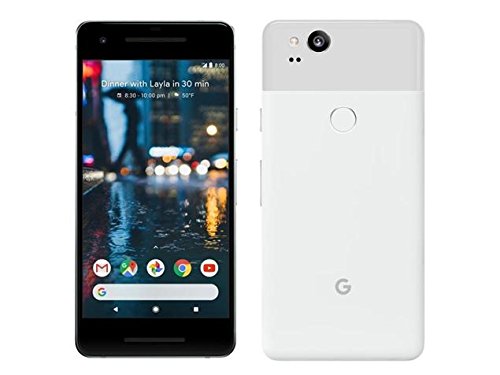 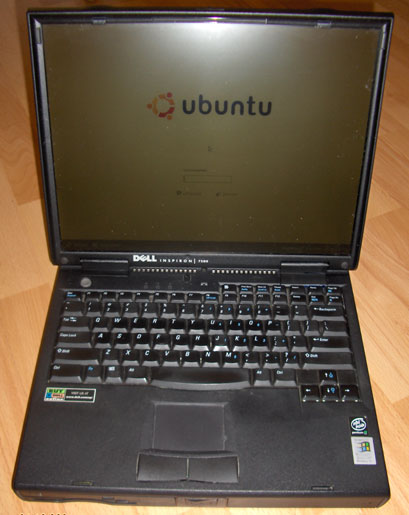 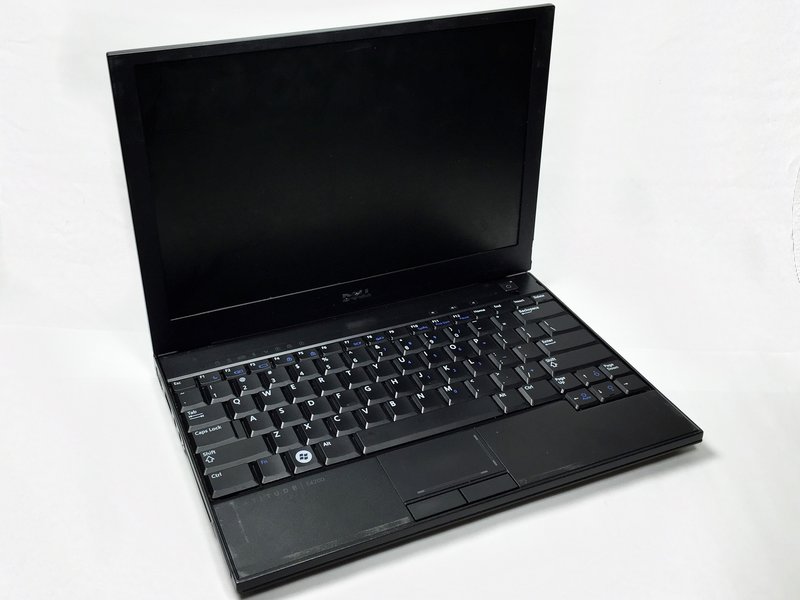 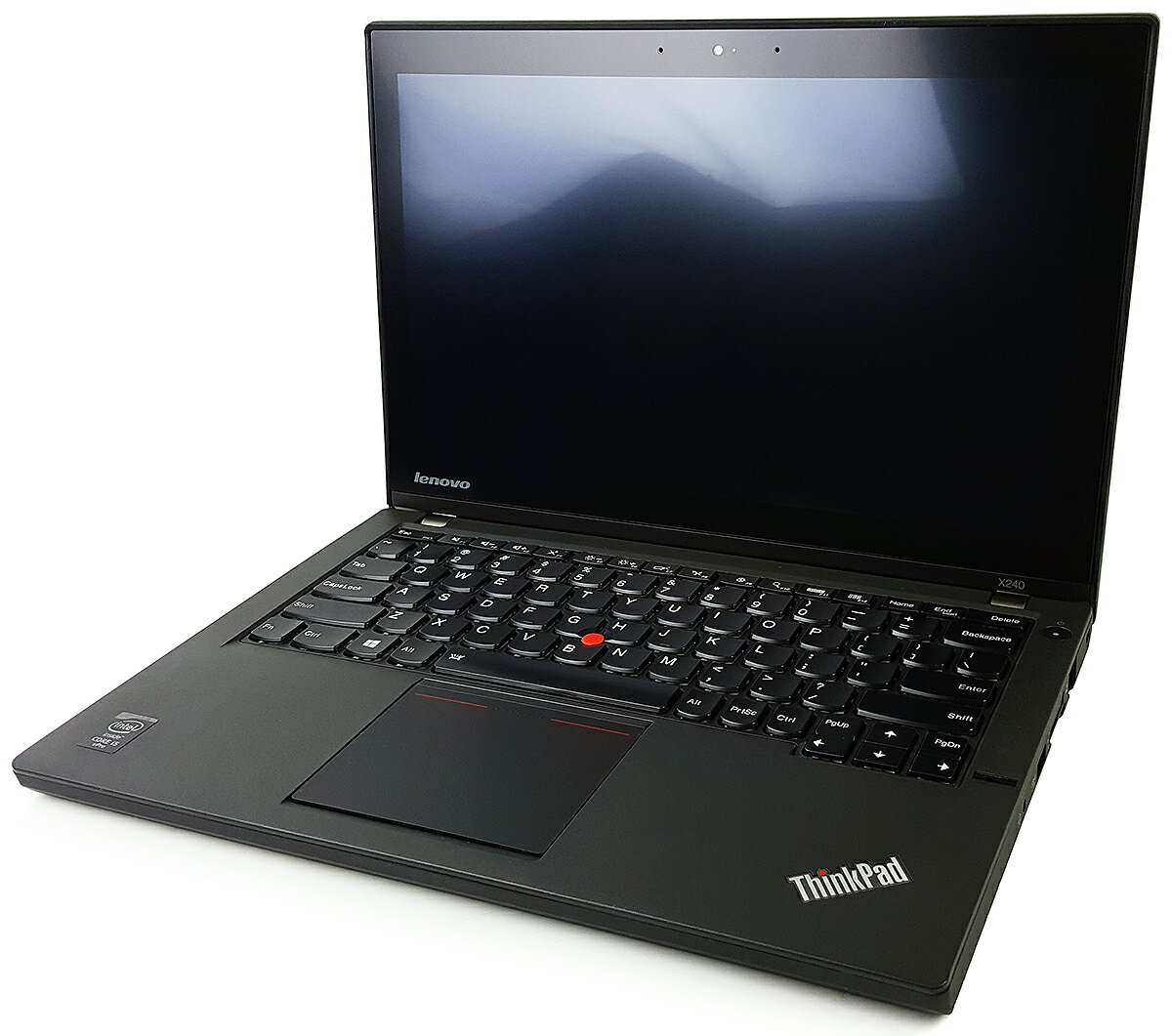 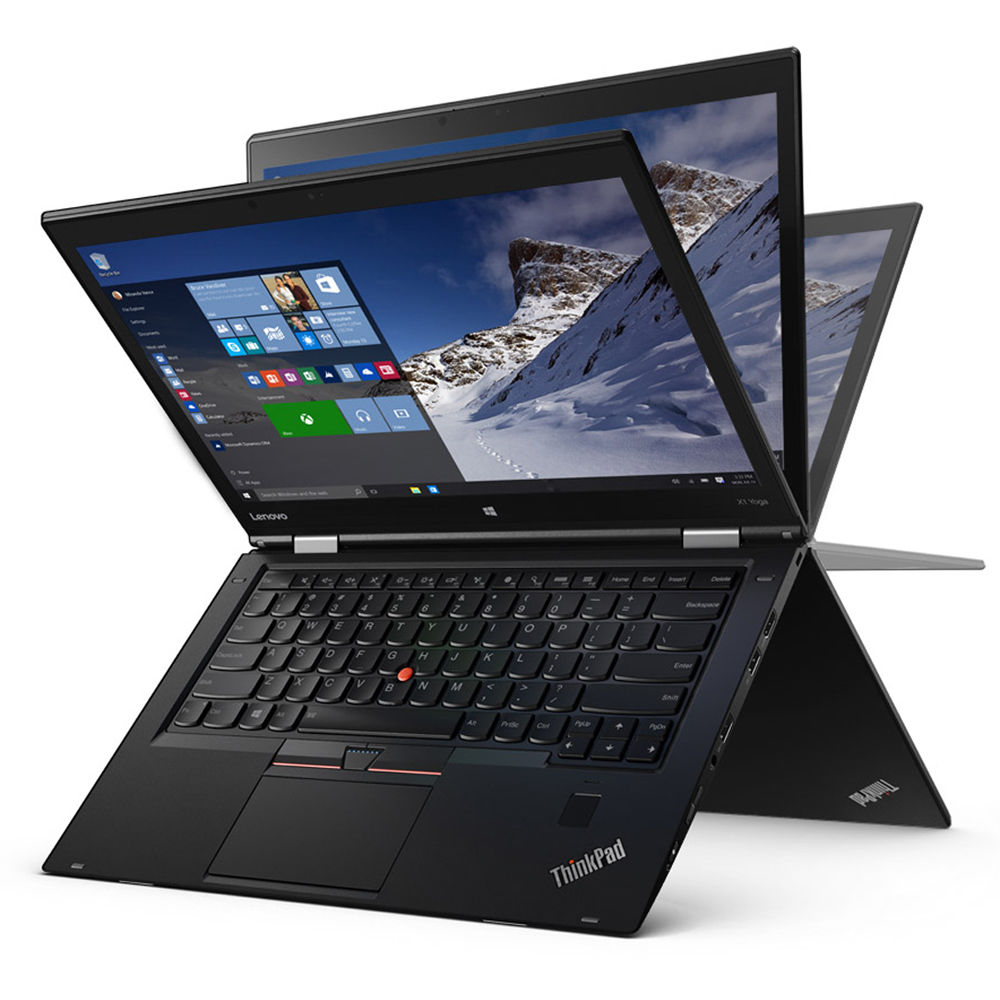 Doubt is not a pleasant condition, but certainty is absurd.