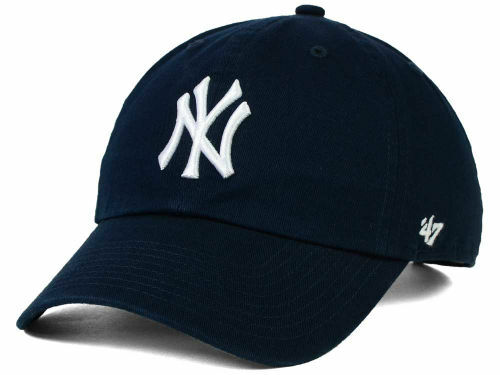 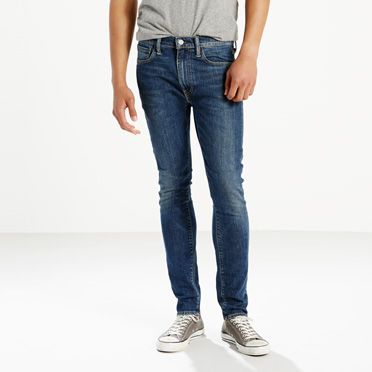 We must believe in luck. For how else can we explain the success of those we don’t like?