No, it would have been even more successful than Taiwan. 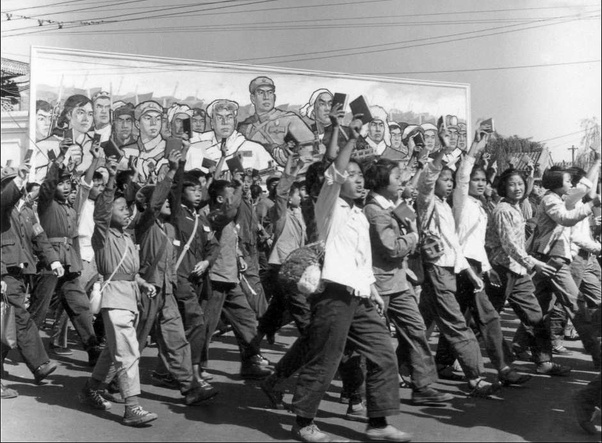 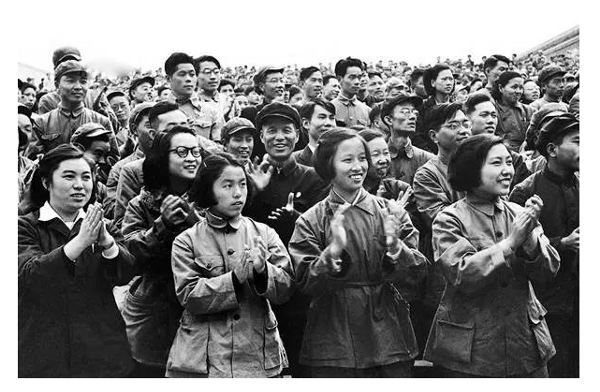 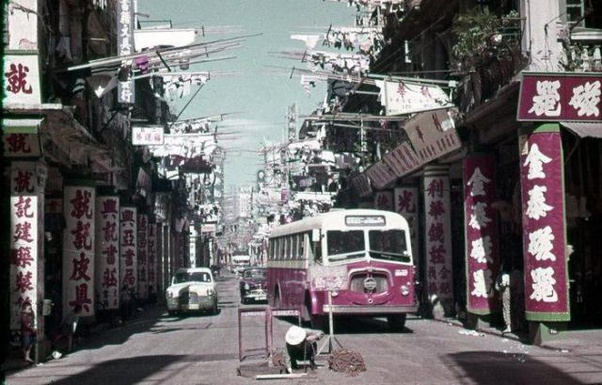 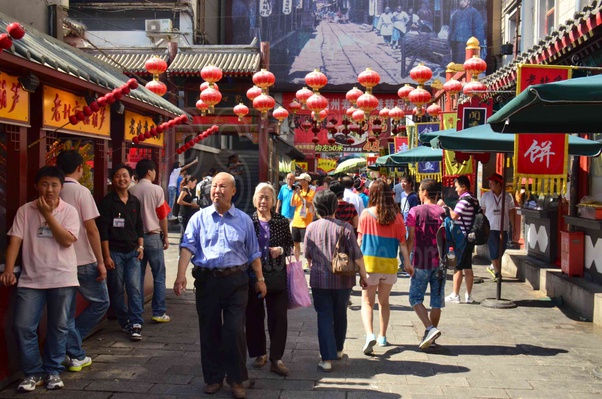 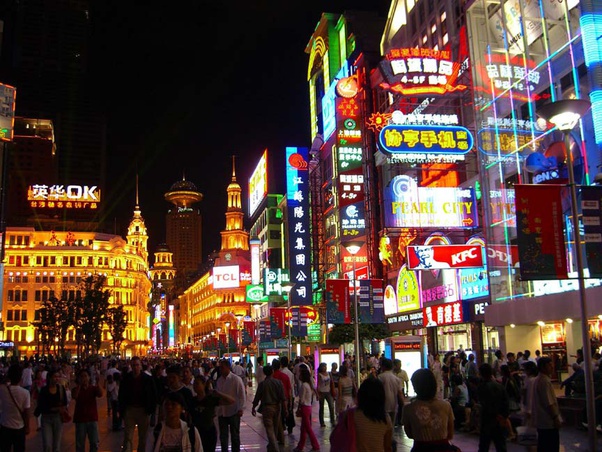 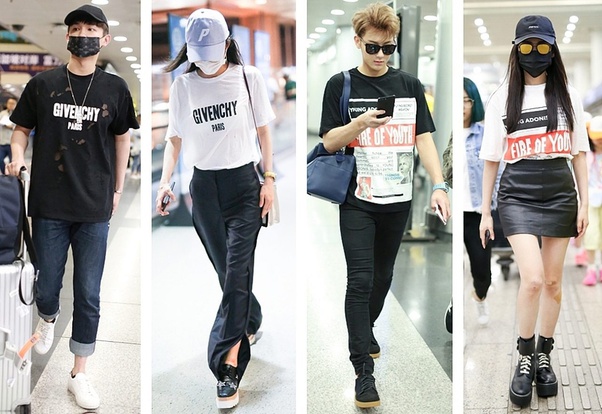 China only started catching up to the West when it abandoned the centralized economy that other communist countries had in the 1950s and opened it up to the market economy in the 1980s. During the Mao Zedong era 1949–1976 China’s economy was stagnant and Chinese were all equally poor. After Deng Xiaoping opened up China’s economy, China flourished and now has become the 2nd leading GDP in the world (soon to be #1).

Basically 1949–1976 due to massive mistakes such as the Great Leap Forward and the Cultural Revolution, China set back their economy by quite a few decades. Safe to say if they followed Taiwan in opening up their market economy right from the beginning in 1949 then they would have been even more successful than now.

Safe to also say that if China did not censor all their intellectual output, then China’s dominance would have been even more – see Hong Kong’s influence on the music and cinematic industry in the 1980s, once mainland China took back Hong Kong, all of that influence is gone and HK is now just a shell of what it once was.

If China had become capitalist from 1949, instead of waiting until 1978, then I’m willing to bet that China’s GDP per capita would be right up there with South Korea’s by now.

If you judge a fish by its ability to climb a tree, it will spend its whole life believing that it is stupid.