The major difference is that Korea’s beauty standards are generally much more strict than China’s.

Because of this strict beauty standard, you’ll notice that on the streets of Korea:

-most Korean women wear makeup (like 90%+) whereas in China the number of women who wear makeup daily is still in the minority.

-Also you’ll notice that almost every Korean women does not wear glasses – they did lasik surgery or wear contacts instead – whereas for Chinese women it’s more of a 50/50 split. This is because in Korea, wearing glasses for women is universally considered ugly.

-You’ll also notice very few girls with short hair (I mean hair cut to the length of a guy’s haircut) in Korea, whereas in China you’ll see quite a few women with hair cut short like men.

-You’ll also notice in Korea that almost every girl wears feminine outfits. Dresses, skirts, stockings, high heels, platform shoes are worn by the majority of Korean women whereas again in China, it’s far more varied and you’ll see a lot of women wearing masculine outfits as well. You’ll see many girls wear skirt + stockings in the winter in Korea; in China I rarely if ever saw any girl wearing that in the winter, they mostly wear pants in the winter.

Below I have a few examples highlighting the differences: 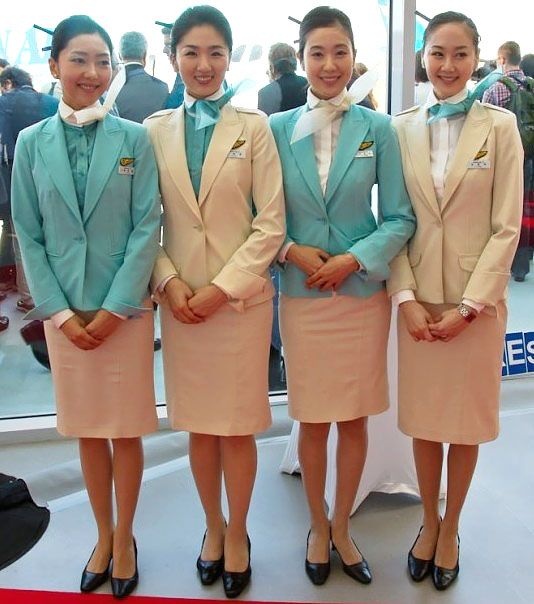 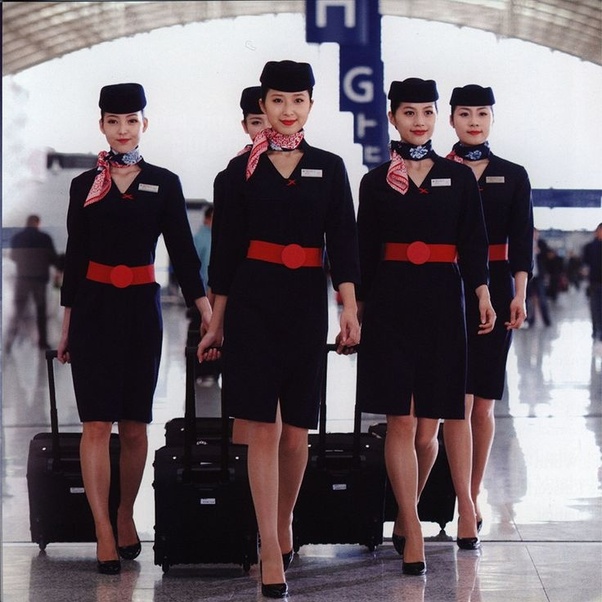 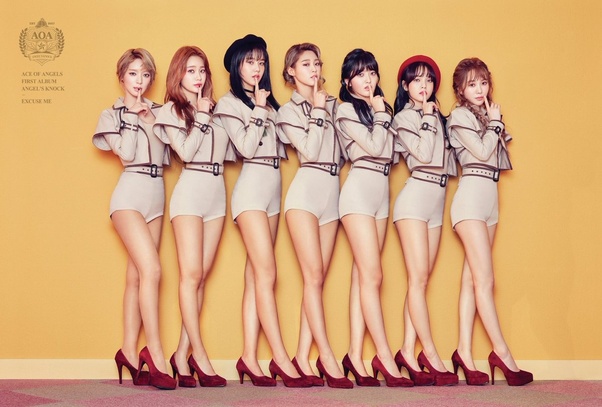 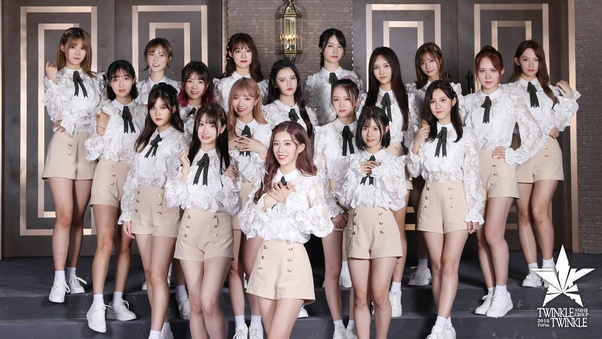 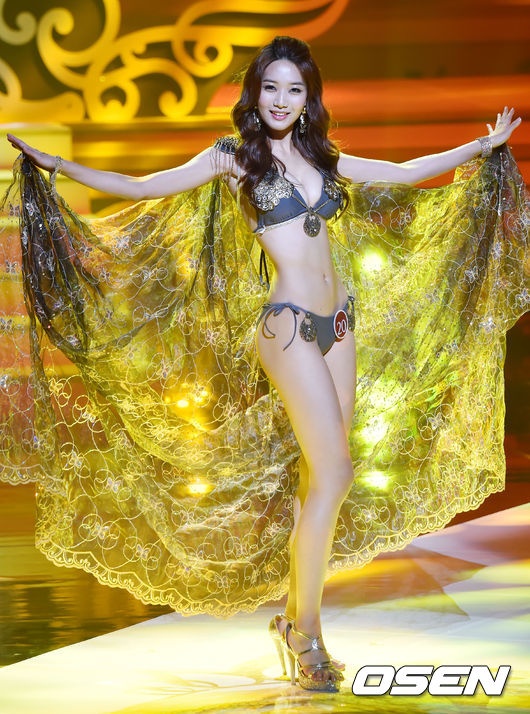 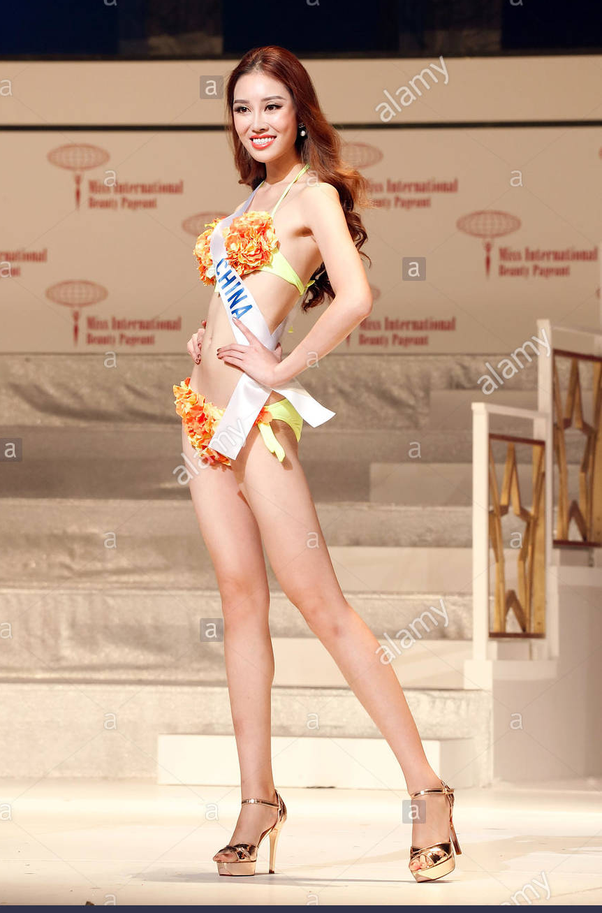 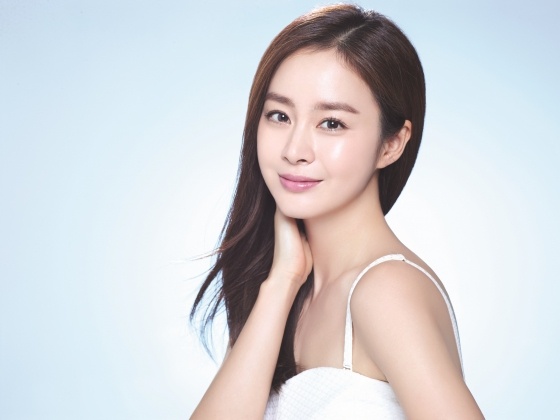 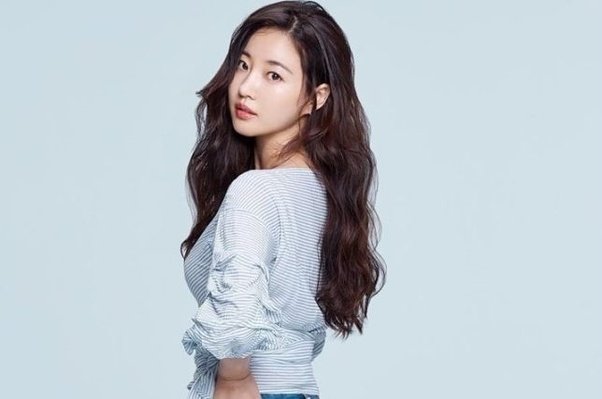 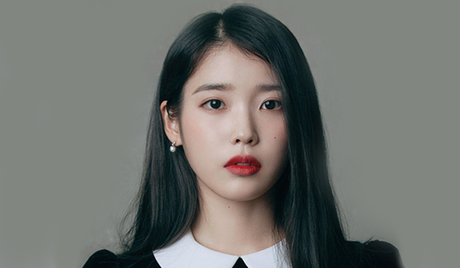 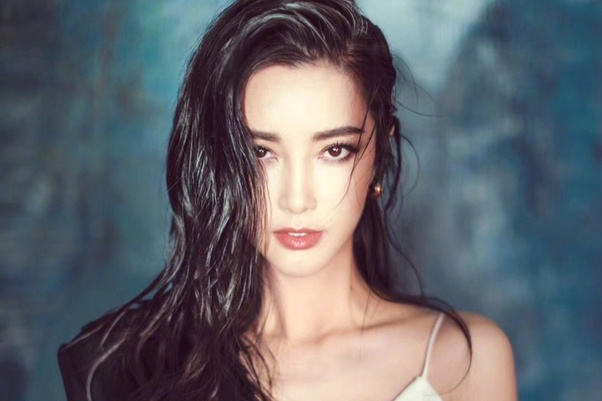 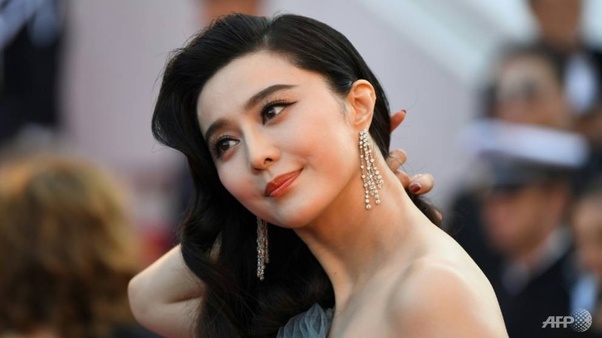 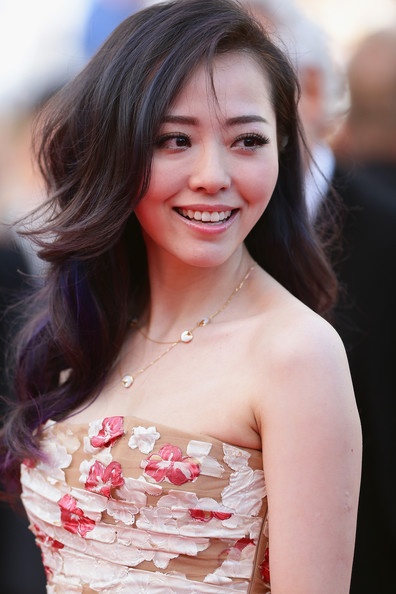 You’ll notice that Chinese faces are a lot more varied, although the generally pale skin and slim figure is shared in common with Korea.

A lot of foreigners have a negative perception of Korean beauty standards because they feel that it makes every Korean girl looks the same, or the misconception that Korean women are not as naturally beautiful and they need plastic surgery to make them look all the same.

These are ignorant beliefs; Korea’s strict beauty standards come from the fact that they are a homogeneous nation (99% Korean) which makes them similar looking to begin with – but on top of that, they have a conformist culture that pressures them to dress or look like other Koreans.

There’s no such thing as one beauty standard is better than another; diversity has its benefits and drawbacks. I just want to put this out as a disclaimer because a lot of people put down Korean beauty standards for this reason, and I feel that is not really fair.

Notice how body-wise Chinese and Korean women are very similar. but Chinese beauty standards for faces are much more varied. Some Chinese might prefer her face, other Chinese might prefer another face. For Koreans, they have a certain face type that every Korean girl wants to have and every Korean guy thinks is good looking. A Korean girl would probably fit the more flexible Chinese standards but a Chinese girl might not fit the stricter Korean standards. Hope this makes it more clear.

Bonus: lets hear about Chinese/Korean beauty standards from the people themselves

Korean girls on the street talk about their beauty standards

Chinese girls on the street talk about their beauty standards

Who looks outside, dreams; who looks inside, awakes.