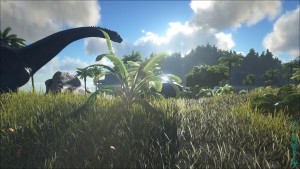 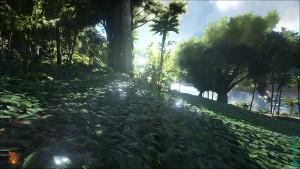 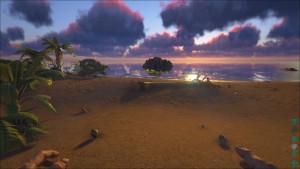 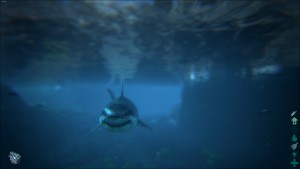 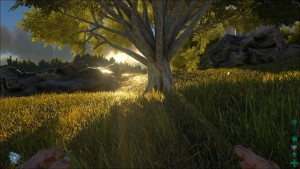 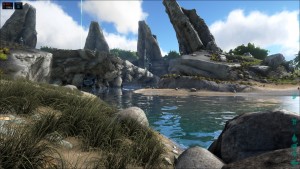 We cannot teach people anything; we can only help them discover it within themselves.