Having been to many other Asian countries (Japan, Taiwan, China, SE Asia etc) as well as Europe and North America, I agree that Koreans have a much higher proportion of beautiful people (especially women) compared to other countries. The reason though is not what people think. It is NOT plastic surgery. A simple look at the stats will tell you that only a small percentage of Koreans ever had plastic surgery. And after living in Seoul for a few years I can tell you the plastic surgery thing is totally exaggerated. Double eyelid surgery is the most common surgery by far. Its not like you have ugly people changing their face all the time its not like that.

The reason why there’s so many good looking Koreans is simply because they care a lot about their appearance. Its not uncommon to find Korean women constantly checking their makeup on the subway and cafes. Korean men buy the most skincare products out of any male on the planet. They care about their fashion, and their fashion styles are amazing. I can say that what Korean women wear normally – is what people in other countries would wear to a special event or to clubbing events. One piece dresses, miniskirts, shoulderless tops, transparent blouses, platform shoes, high heels – all standard daily wear for Korean women. Full makeup, manicure, pedicure, dyed hair, no glasses (they all use contacts or did lasik), whiten their teeth, eyebrows, eyelashes, lasered off hair etc – almost every part of their body has been taken care of to some extent. They are always on a ‘diet’ and work out often to get their bodies and figure into perfect shape.
So yeah the full deal. I’m not talking about just some women. Thats the majority of young women from 18–35. High school girls put on makeup too. Even some older ajummas put on makeup too. Good luck finding so many girls who care so much about appearance in other countries. Its only in Korea. And whats further amazing is that Korean women dont really think they are beautiful even despite all that. They are still insecure about their appearance. They are jealous that American women have bigger breasts and Chinese women have bigger eyes. Its really quite unbelievable.

No, the truth is there’s just tons of beautiful women in Korea, and they are just ordinary people.

These are random girls from the Ultra Music Festival in Seoul 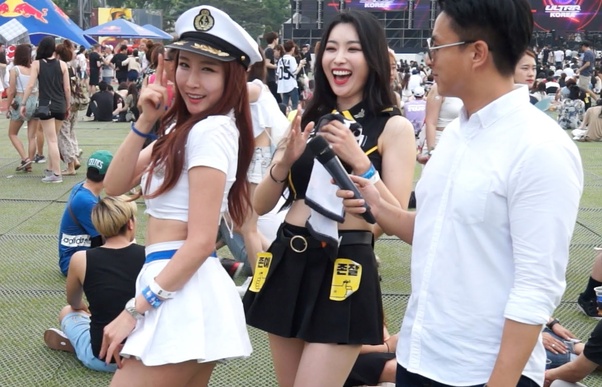 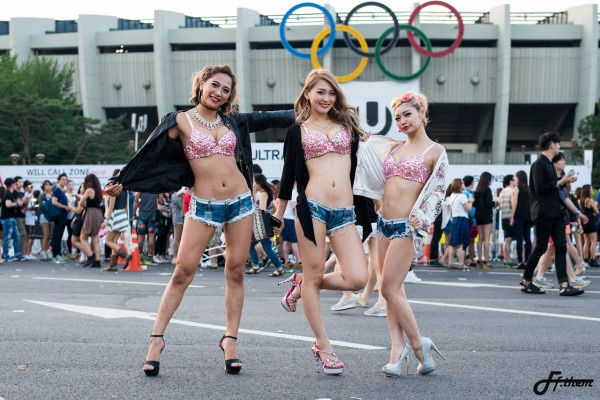 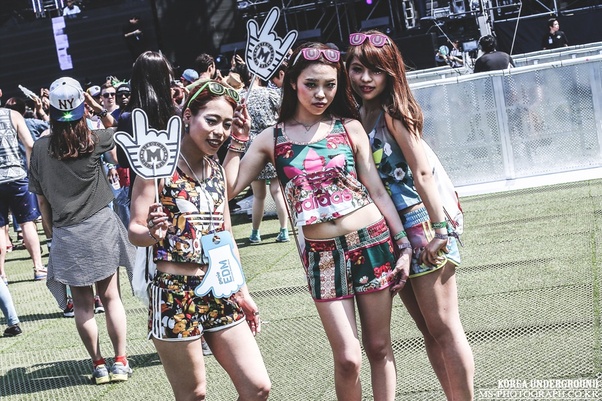 A lot of these pics are tagged “Daily Look” – which means yes, girls in Korea dress like this daily.

These are random girls from the Seoul Waterbomb Festival 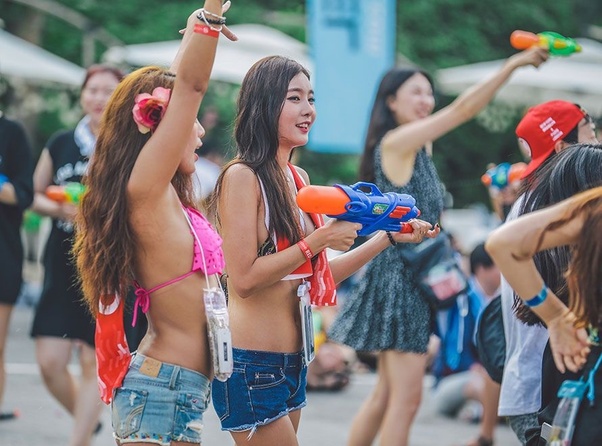 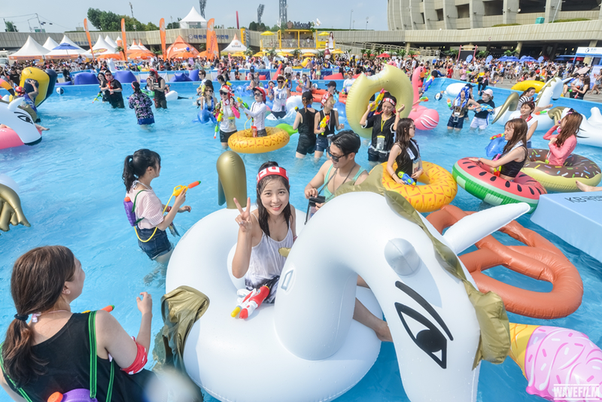 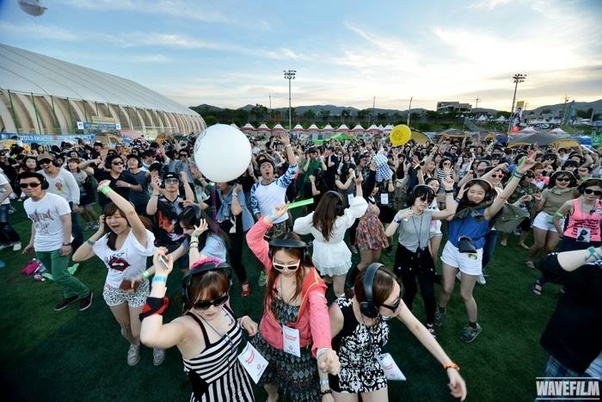 One of the many hot clubs in Korea… 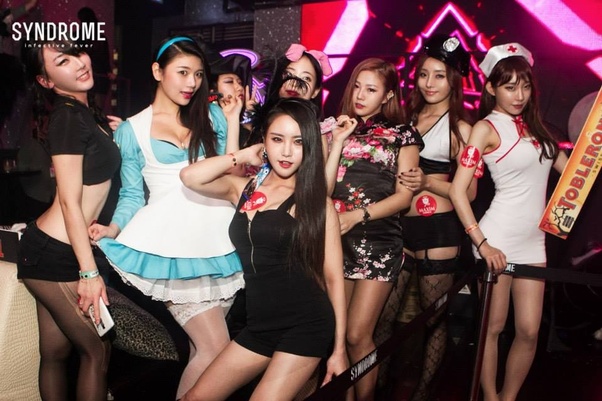 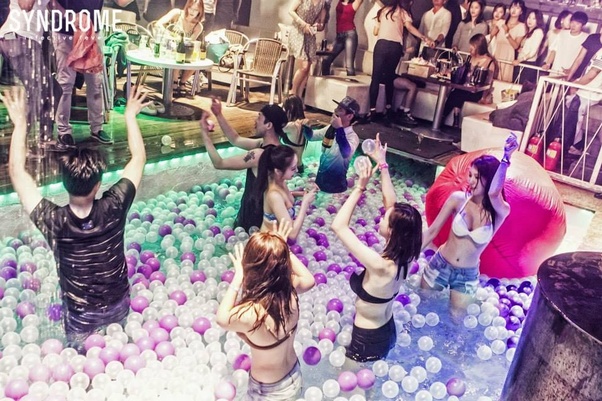 This is my Korean friend with her friends 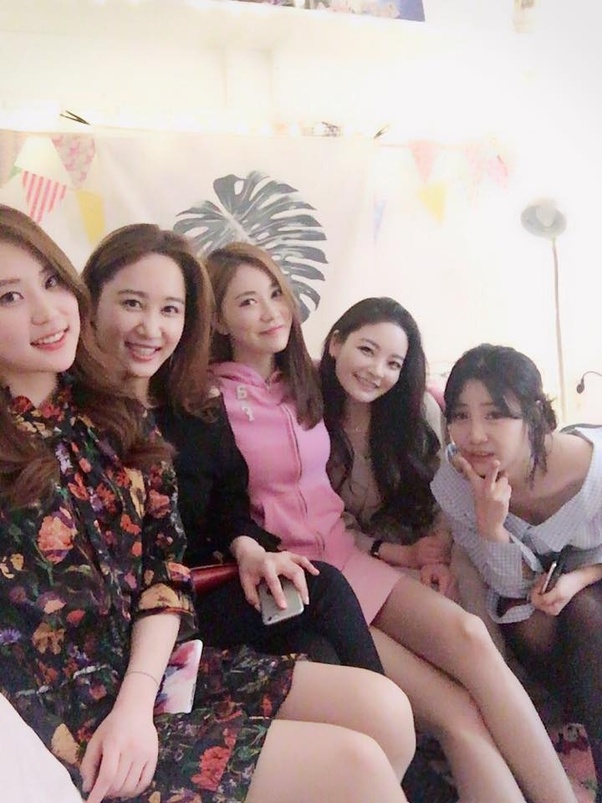 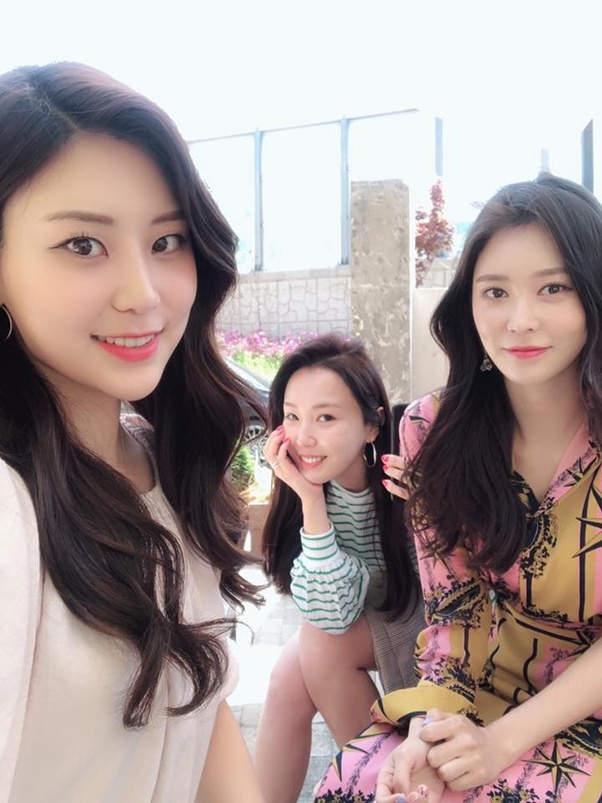 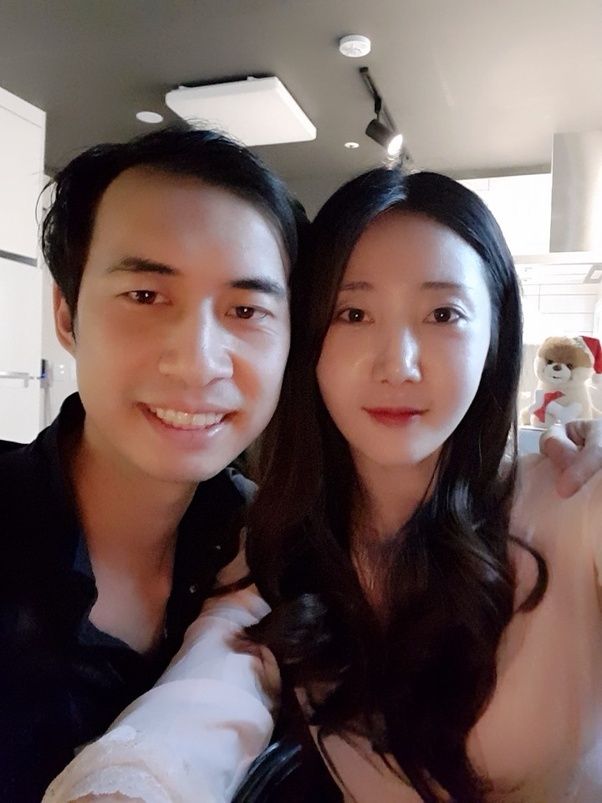 Lots of pretty girls in Korea, most of them just regular people. You can even go on instagram or facebook type pretty much any Korean girls name in there, and you’ll find mostly beautiful girls, not many ugly ones. Korea has the highest proportion of beautiful girls IMO out of any country I’ve been to

Upon the fields of friendly strife are sown the seeds that, upon other fields, on other days, will bear the fruits of victory.